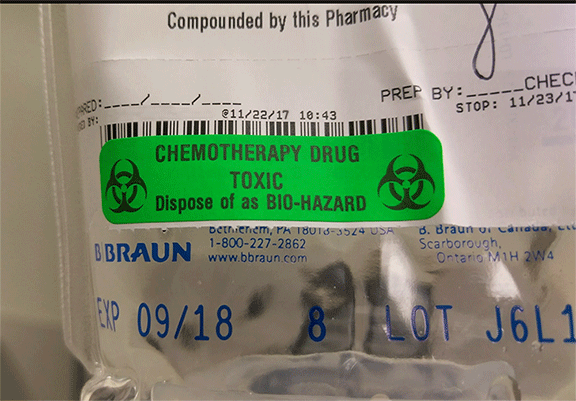 This is the place. This will be where you can keep up with the world of a guy with a weird Cancer and the trials, tribulations and adventures he experiences. I may throw the occasional something completely else, not sure yet.

The point of all this is not to whine, I do that at home all the time, so no real gain there. Rather to share and commiserate (just kidding), and learn about  and dealing with an incurable or serious health issue.

This includes treatments, money issues, pretty much whatever seems like it might be useful to share. To let others know they are not alone in their adventure and have a place they can share, and perhaps learn something new.

My sad, sad story.
Last September I was getting weird results on blood tests. So off I was sent to see a GI specialist. They did a few tests and determined that in addition to having messed up Liver and Kidneys and another few organs to be named later, my blood was wacky.

So off to an Oncologist we (We is my lovely bride who has been by my side since like forever) moseyed. They did some blood tests and SHAZAM, the poop hit the fan. I was sent for MRI’s, CAT scans, DOG scans, Gerbil Scans, UltraSounds,  More blood tests, all kinds of X-rays, including a full body one. and more blood work, and more blood work. A handy dandy port (though I am a bit peeved, I requested the newer USB 3 port,and all i got was a stinking iv port. Apparently I did not initial the box for the Premium upgrade, Thanks Dr. Fore!
Also of note I am almost positive I personally paid for two Teslas, three African Safaris, one European Holiday, a new Olympic sized lap pool, and a set of braces for Jr. And those are just the ones I am aware of.

After about a month and 20-30 different tests and procedures it was determined that I had Waldenstrom Macroglobulinemia (WM) is a type of non-Hodgkin lymphoma (NHL).

Simply the cancer cells make large amounts of an abnormal protein (called a macroglobulin). These are absolutely useless to the body, and in fact they are harmful. They interfere with red and white blood cell production. They can affect organs and body pieces parts functionality. It makes the blood syrupy thick, and oh yeah it’s incurable.

Waldenstrom Macroglobulinemia (WM) is rare, with an incidence rate of about 3 cases per million people per year in the United States. About 1,000 to 1,500 people are diagnosed with WM each year in the United States. With a life expectancy of 5-12 years, of until something else kills ya. (Gotta love Oncologists, they have a wicked sense of humor).
That is how special I am.

So almost one year post Diagnosis, dun, dun, duuuuuuuun!, Treatments are going well enough, I am told “WE” (the royal we this time,  Doctor’s and such) have the cancer “stabilized”. Not sure what that means, I think it has to do with numbers on my assorted monthly blood lettings, err I mean tests (Ian buddy just kidding, Ian? Ian? Oh crap…), but my body is telling me a different story. But as I am known to tell TALL tales and such on occasion, I am not sure which to believe yet. So stay tuned.

Have a day most swell.